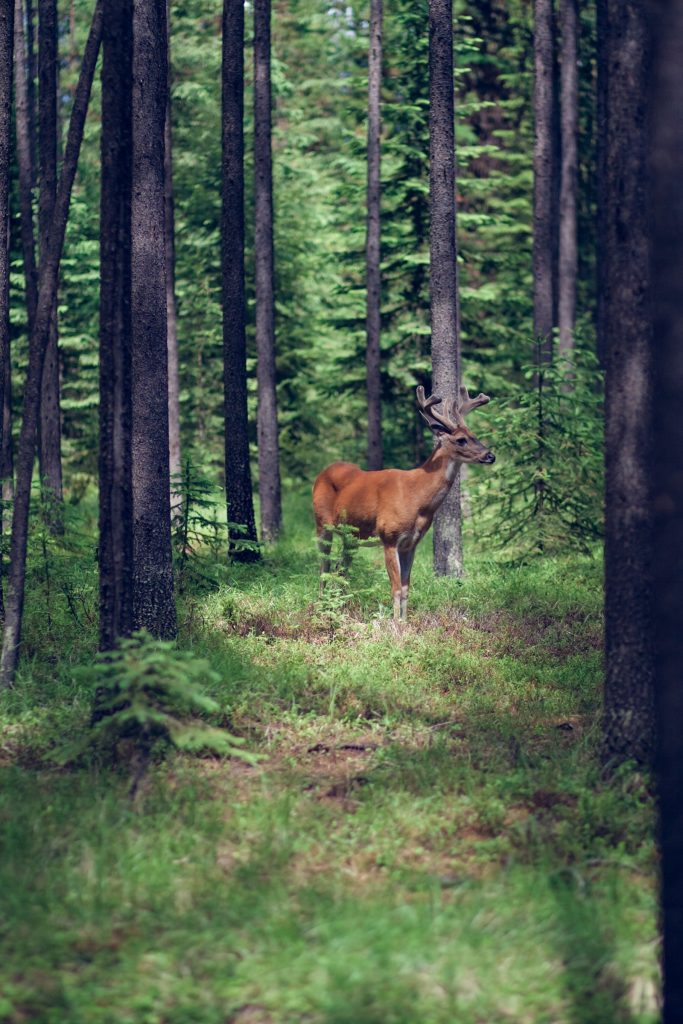 This business was started in response to a need that I came across a few years ago in dealing with a friend of mine. He had been an avid hunter and was wanting to down size some of his considerable collection of mounts. He decided to sell a number of his exotic game collection and could not find a local market for them so he ended up shipping several of them to a southern auction house. He realized a decent price but only after much effort and time was wasted trying to do things locally. More recently my friend passed away and I was left with the task of selling his remaining mounts and was finding little interest locally and so began doing some research on how to market not only my friends collection but also taxidermy items for others in the area. I have found that there are many people who were no longer wanting that large head in their home or that they had inherited their uncles mounts or thru whatever circumstances had items that they wished to sell. So I have started a business to fill the gap locally by providing an outlet in which mounts can be sold with much less expense and effort on the part of the selling party.

I have always appreciated quality mounts and started my own collection with a 5x5 whitetail buck I got hunting as a 13 year old in the woods of Northern Minnesota. Since then I've enjoyed hunting in the state of Montana which I moved to in 1983. Wildlife abound in the wilderness and prairies across the state. We have many species in varying populations ranging from Pronghorn antelope and Mule deer to elk, moose and whitetails. These are complimented by black bear, grizzlies, mountain goats, big horn sheep, mountain lions and timber wolves. With so many large game species (not to mention smaller size animals as well as fish and birds!) we at Mounts For Sale have access to a relatively sizable supply of beautiful taxidermy mounts of most of North America's most coveted game.

All of our mounts have been ethically acquired from various taxidermists, collectors, sportsmen and hunters.  Mounts For Sale owners, staff and employees have not personally harvested any of the items that are offered on our site.  We are second hand owners of all the products which we offer thru our site for sale.